Copyright and the Internet – How You Can Accidentally Become a Criminal! 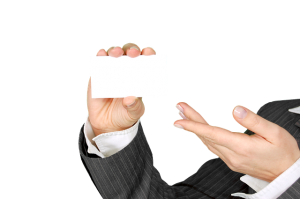 A sports club commissioned a designer to design some T-shirts for sale to its members. The designer produced a striking design and arranged for a garment company he worked with to print a quantity. On the day the shirts were delivered to the club, the local Trading Standards officer contacted the club to say that had been made aware of a possible copyright infringement. He came along to inspect the garments and asked the club secretary to show him the licence to use the image which was the basis of the T-shirt design, which he believed belonged to one of the major US film studios.

The club secretary was shocked by this and contacted the designer. He said he had based his design on an image he had got from a website offering “copyright-free” images, and had then altered the image by image processing to change colours and re-work some elements of the design. He believed that he was not infringing copyright.

Unfortunately, he was wrong. The club will have to seek a licence from the studio before they can sell their T-shirts and there is no guarantee that the studio will grant a licence, in view of the alterations that have been made to their original artwork. Without evidence of that licence, Trading Standards could prosecute the club under Section 107 of the Copyright, Designs and Patents Act 1988. They may have to destroy all the T-shirts to avoid this.

Learning points from this story: